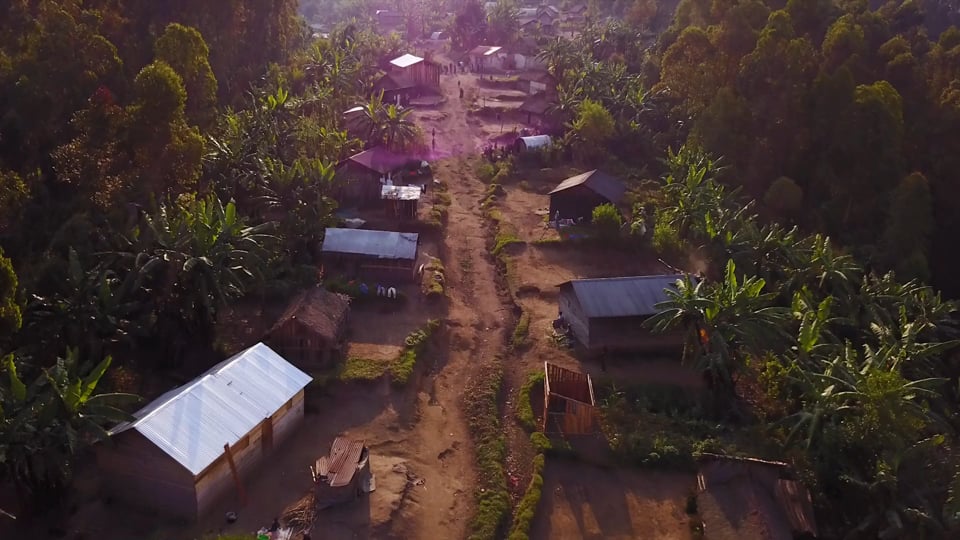 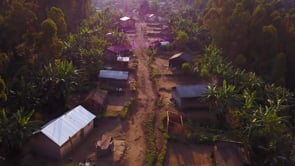 Raised by 33 people in 2 years

Justice Rising has been working in DR Congo to  transform  war-torn  communities by building  schools to educate a new generation of girls and boys. I had the pleasure of first working with them in 2015. My wife and I have continued to follow and support their work.

At midnight on Saturday, 5/25, about a dozen armed men climbed the wall of the Country Director’s house and, for the next 30 minutes, used some sort of blow torch to remove the iron bars that protected the windows of his house.

When the men made their way into the house, they beat the Director and  his  wife and  eventually took the  car,  cell phones, computer, projector and  cash. Thankfully the children are safe save for the trauma of witnessing such a horrible act.

This is  a  massive blow, not only because  of the family and  the  trauma  they  experienced but also  because of  the car  -  with teacher trainings and 5 new  schools to open, the Justice Rising team cannot  afford  to  lose a  vehicle.

The  team  shared  feeling  a strange combination of exhaustion and defeat and hope and excitement  -  “Every time we’re robbed or assaulted we feel like we’re on the brink of something. As I've mentioned, we’re believing for 5 new schools this Fall, and again, the loss of the vehicle would be potentially a pretty big setback there. But often times when we move forward and gain a lot of ground, we get push back.”

Please  join  us  in  rallying  around  this  incredible  team.  Prayers for the trauma that they’re facing would be great as  they  move  forward  in  the  incredible  work  of  transforming  communities  through  education.

We are raising funds to cover hospital costs and to replace the vehicle that was stolen.  Again,  without a vehicle, the team is unable to reach villages where schools are being built.

Share your unique campaign link to see how much your shares help.

Raised by 33 people in 2 years